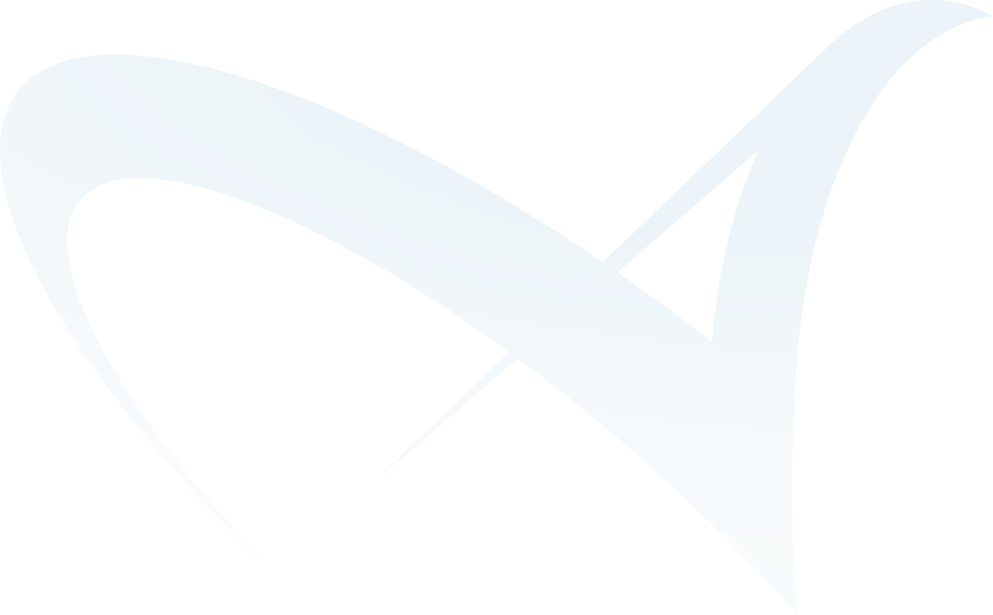 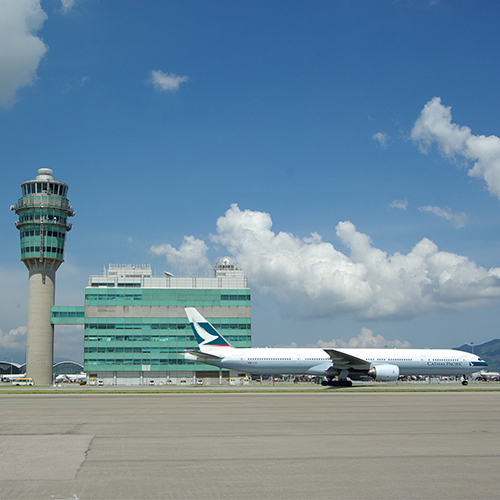 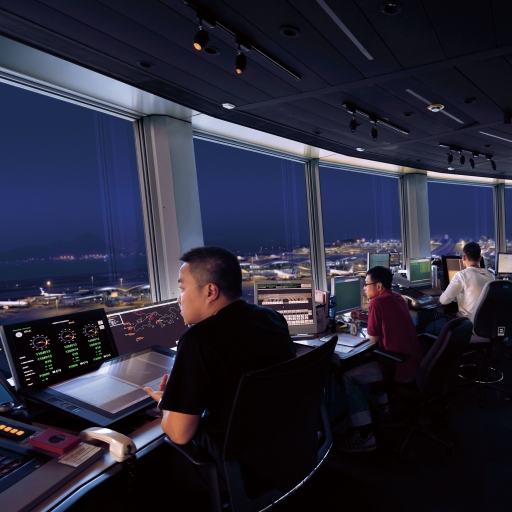 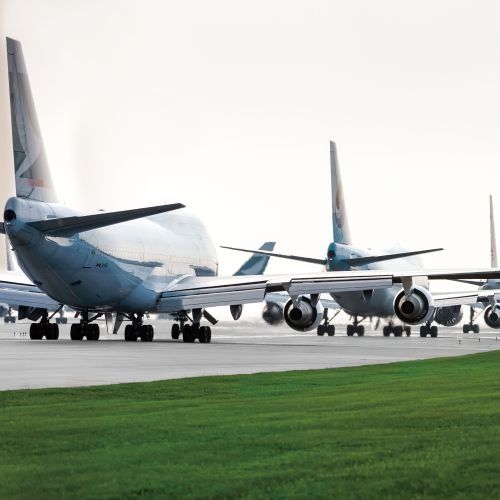 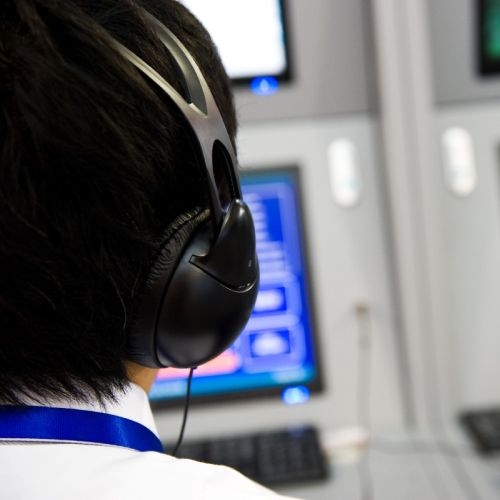 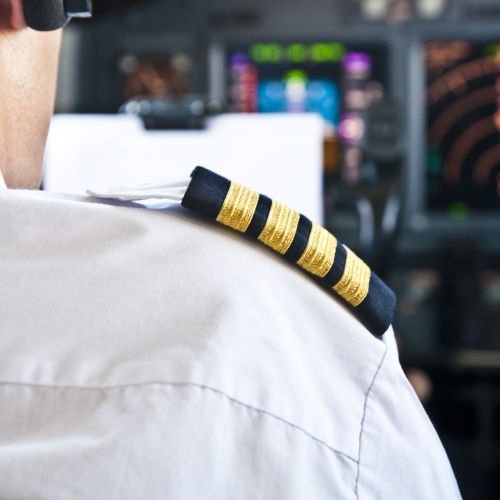 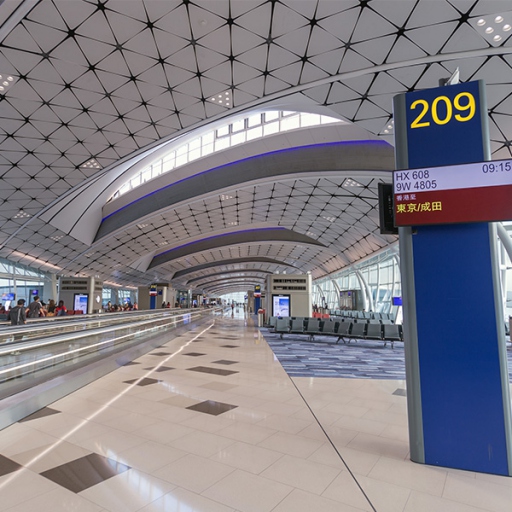 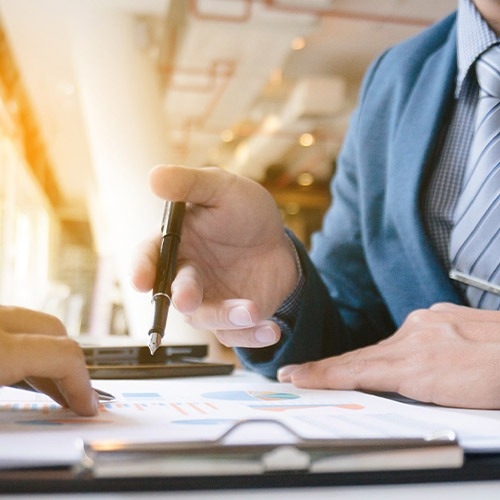 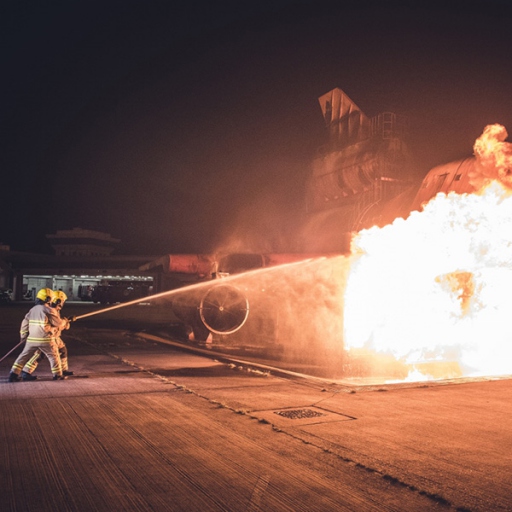 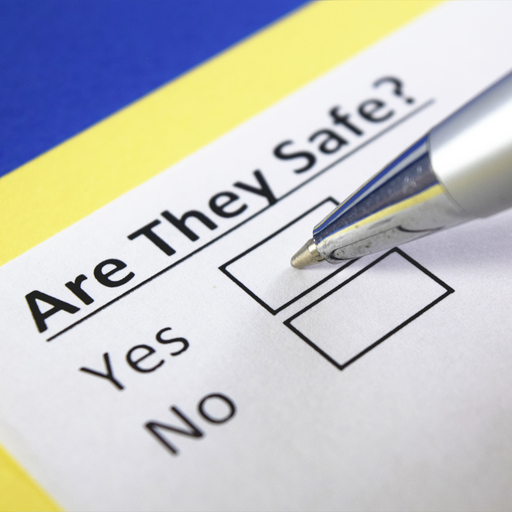 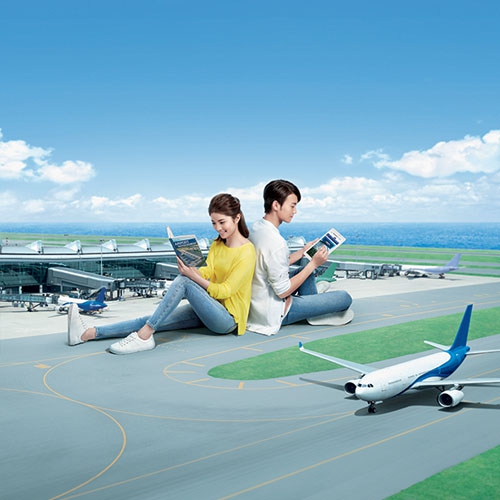 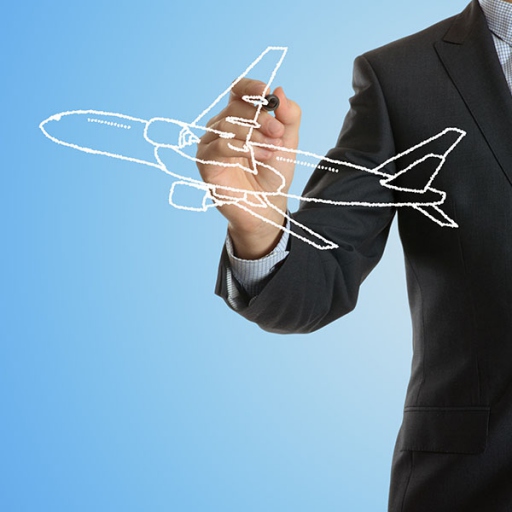 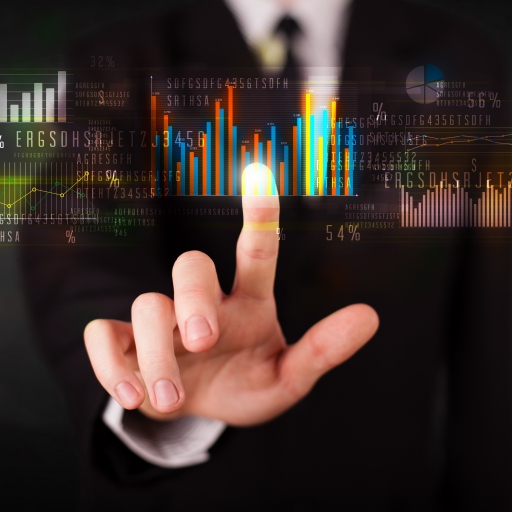 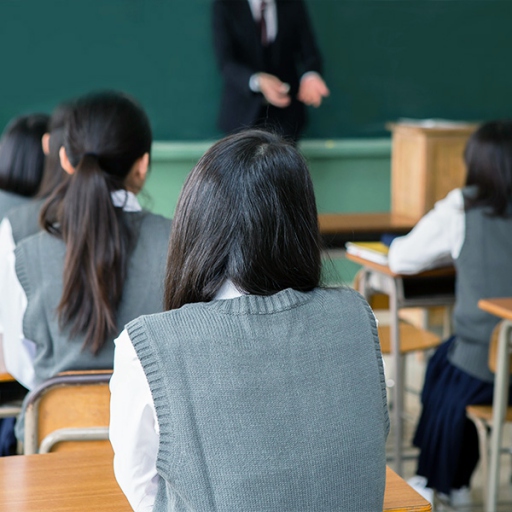 In view of the latest COVID-19 epidemic situation, all visitors and participants access to the Aviation Academy must comply with the "vaccine pass", including:

Inspiring Youth to Pursue the Dream of Aviation

The first-and-only homebuilt and registered aircraft in Hong Kong, named “Inspiration”, is now on a long-term display at the Hong Kong International Aviation Academy campus. The aircraft’s presence at the Aviation Academy reflects their shared goal of inspiring the younger generation’s interest in aviation and encouraging them to pursue their career in the industry.

This ”made-in-Hong Kong aircraft” first originated from locally born-and-raised Captain Hank Cheng, who has always dreamed of building his aircraft and flying it around the world in his childhood. Led by Captain Hank and Flight Engineer Gary Tat, the Inspiration team gradually grew to include 500 people, comprised of pilots, engineers, ground supporting staff, secondary school students, and other professionals from promotion and fundraising support. Following eight years of installation and test flights, Inspiration soared on its maiden flight at the Hong Kong International Airport on 15 November 2015. The aircraft embarked on its epic three-month Round the World journey on 28 August 2016 and returned to Hong Kong on 13 November 2016, having visited 45 airports in 20 countries around the globe. This remarkable Round the World journey represents an essential milestone in the history of Hong Kong aviation - the city’s first 100% homebuilt and registered aircraft travelling the globe with both its origin and destination in Hong Kong.

Inspiration carried the spirit of Hong Kong – the persistence in overcoming difficulties – around the world. By displaying the aircraft, flight logs and accessories at the campus, the Aviation Academy hopes to encourage their students and the younger generation to preserve amidst adversity to achieve their aviation dreams. The Aviation Academy will continue to uphold and advance its mission of endowing future generations with the knowledge and skills, nurturing youth to become future leaders in the aviation industry.

The Hong Kong International Aviation Academy, the first civil aviation academy in Hong Kong, was established by the Airport Authority Hong Kong (AAHK) in 2016 and has become a member company of HKIA SHL, a subsidiary of the AAHK, in December 2019. The Aviation Academy has always been committed to creating a training facility for aviation practitioners and professionals in Hong Kong and around the region. To cope with future industry training demands, the Aviation Academy reorganises its curriculum and offers management, operations and specialised courses under five training centres: Air Traffic Management, Airport Operations and Management, Aviation Security and Safety, Emergency Services and Crisis Management, and Foundation and Academic Programmes. By continuously enhancing its curriculum, the Aviation Academy aspires to nurture more industry talents and support the sustainable growth of the regional aviation industry

In view of the latest COVID-19 epidemic situation, the Aviation Academy will move most of the face-to-face teaching courses into online courses, starting from today until further notice. Effective from 24th February 2022, all visitors and participants access to the Aviation Academy must comply with the "vaccine pass", including:

In view of the latest COVID-19 epidemic situation, the Aviation Academy will move most of the face-to-face teaching courses into online courses, starting from today until further notice. Effective from 24th February 2022, all participants and visitors access to the Aviation Academy must comply with the "vaccine pass", including: